Fred-TV is proud to announce that our students have won the Massachusetts Dance Don’t Chance video contest for 2013!   This program, offered by the Highway Safety Division (HSD) of the Executive Office of Public Safety and Security (EOPSS), aims to make the 2013 prom and graduation season safer for teens on Massachusetts roads.  Teens write, produce and submit 60-second videos on safe, responsible, and drug and alcohol-free driving during graduation season and year-round. The Winning Entry “Twisted Sisters”… was created by one of our student production teams in our TV3/ Advanced
Television Production Class.
This video portrays two sisters as being good vs. bad and was created by Matt Amaral, Alison Gomes, Sydney Palmer, Chloe Palmer and Shawn Sowersby. 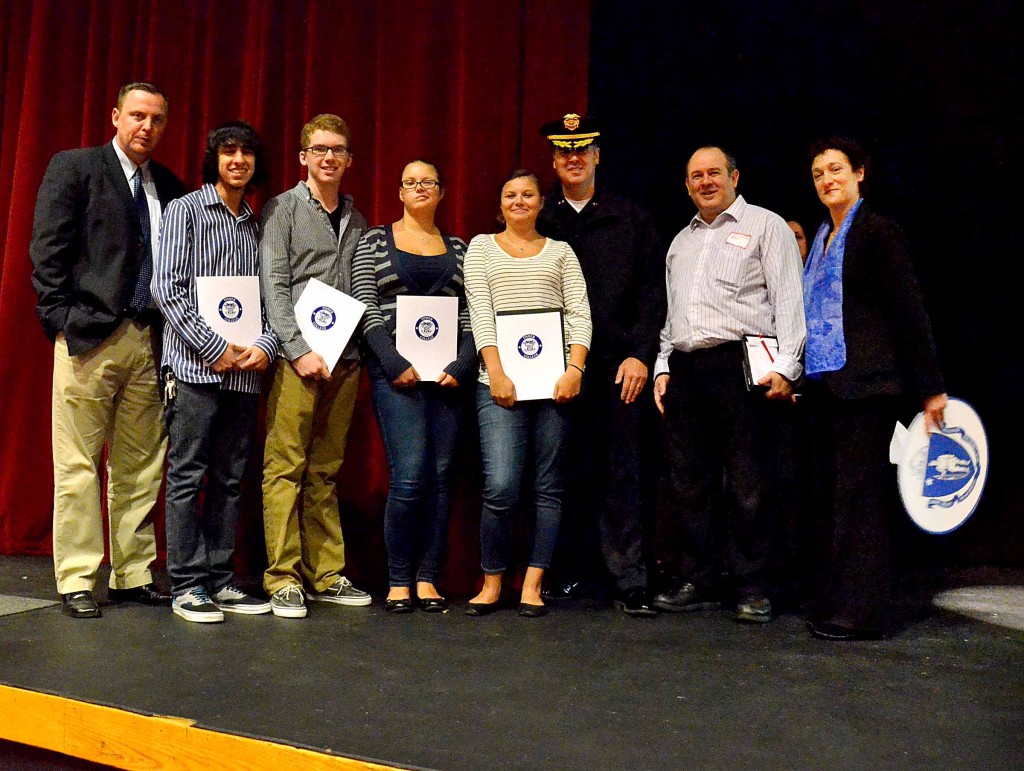